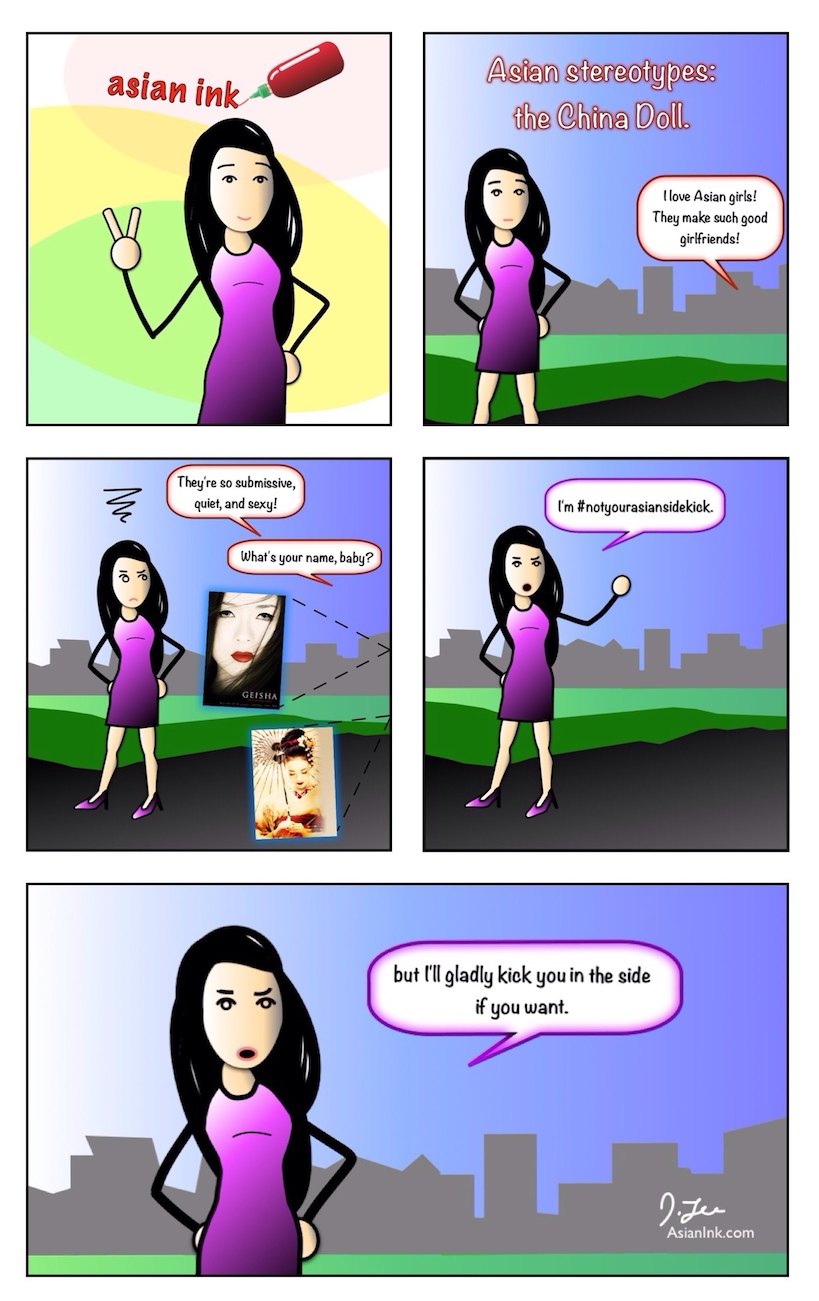 These kinds of images can be found in the 1960 American film, The World of Suzie Wong (1960), The Year of the Dragon (1985), and more recently in Memoirs of a Geisha (2005).  Elaine Kim, a Professor of Asian American Studies at UC Berkeley, argued that the stereotype of East Asian women as submissive has impeded their economic mobility. 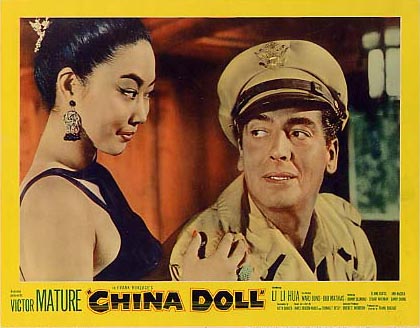 Further consequences of this stereotype include unrealistic expectations and discrimination from others in romantic relationships and lower self-esteem.  Asian Americans should be portrayed in the media as multifaceted, self-confident, and not bound by categories.  As Asian American women reject passivity and take up a voice, they can reject these kinds of images.

A trending hashtag on Twitter, #NOTYOURASIANSIDEKICK, has become popular as a way for Asian women to take ownership over these perceptions.

Designer and educator who lives in New York City.