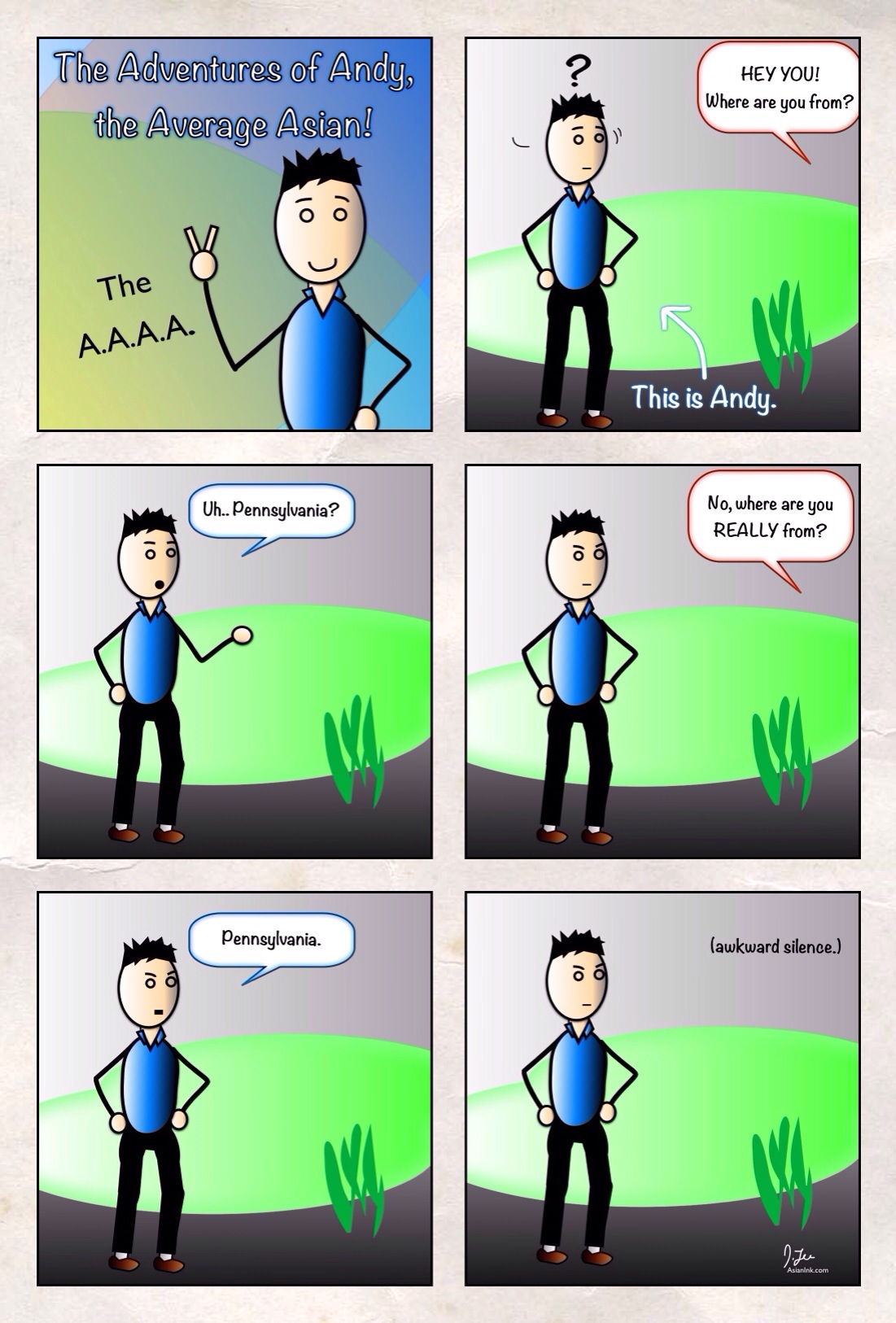 According to Yi (2007) and Wu (2007), there is a widespread phenomenon known as the “perpetual foreigner” syndrome.  This is a common perception that Asian Americans are not really “American,” regardless of how long one  has lived in United States and been a part of its society.

This difficulty in being able to assimilate regardless of how long a person has lived in the United States leads to a number of problems — “otherization,” exploitation, discrimination, or other subtle consequences of marginalization.  Ling-chi Wang, professor emeritus of Asian American Studies at University of California, Berkeley, argues: “In [the] mainstream media’s and policymakers’ eyes, Asian Americans don’t exist. They are not on their radar… and it’s the same for politics.”

How long will it be before an Asian American becomes a plausible candidate for a position such as, say, President of the United States?

Designer and educator who lives in New York City.