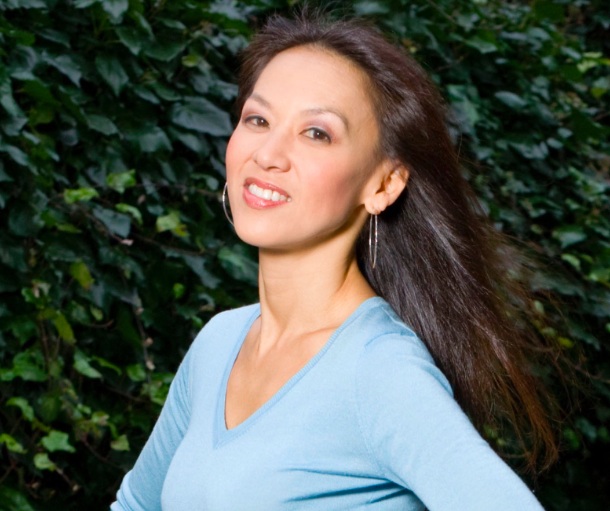 Uh oh.  The infamous Tiger Mom is at it again.  “Tiger Mom” Amy Chua, a law professor at Yale whose 2011 book argued that Chinese women are superior mothers and have superior kids — recently published a new book with her Jewish husband Rubenfeld, entitled “The Triple Package.”

In this book — which seems to be more about cherry-picking dubious statistics and relying on anecdotal evidence — Chua and Rubenfeld argue that some groups (Jewish, Indian, Lebanese, Iranian, Cuban, Mormon, and of course — Chinese,  are simply superior to others.  The other groups are hurting America.

Chua’s first book, “Battle Hymn of the Tiger Mother,” led her to media scrutiny due to her harsh treatment towards her own children and raising all kinds of stereotypes about Asian parents including that of the cold, calculating Dragon Lady.

The new book boils down to a simple argument involving three factors that make the group the best in America:

Chua believes that any group that collectively believes they are inherently better than any other has an advantage.

Insecurity is a critical lever of success, according to the authors.  “Note that there’s a deep tension between insecurity and a superiority complex,” the authors write. “It’s odd to think of people being simultaneously insecure but also convinced of their divine election or superiority.”

“Impulse control refers to the ability to resist temptation, especially the temptation to give up in the face of hardship or quit instead of persevering at a difficult task.”

Click here to see this highly controversial book: The Triple Package: How Three Unlikely Traits Explain the Rise and Fall of Cultural Groups in America

The perpetual foreigner: “Where are you really from?”
Transformed into White Gods: The desire to be white