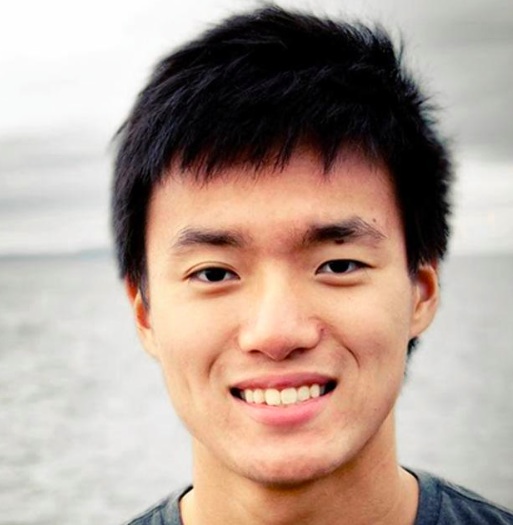 Sad.  Is school so stressful that a person would rather go to prison than take a final exam?  On Wednesday, A Harvard University student was released from jail on $100,000 bail after prosecutors reported that he emailed the University bomb threats to try to get out of a final exam.  Eldo Kim, 20, sent emails that indicated “shrapnel bombs” would explode in two of four buildings on Harvard campus.  The email arrived moments before Kim’s final exam, which then led to an alarm and an evacuation.  The buildings were shut down for several hours before cleared by investigators.

Observing the comments on websites such as CNN and the Daily News reveals interesting perspectives on expectations and pressures placed upon Asians, along with race relations:

“Hey, give him a break! It’s finals week at Harvard, and for goodness’ sake, he’s Korean! The pressure pushed him over the deep end!”

“rich korean daddy bought his son a seat at harvard but the kid was “dumber than a bucket of rocks”
bet hes a good gamer, though. hes got that look…”

White man dresses up like Roger Federer in China
The perpetual foreigner: “Where are you really from?”